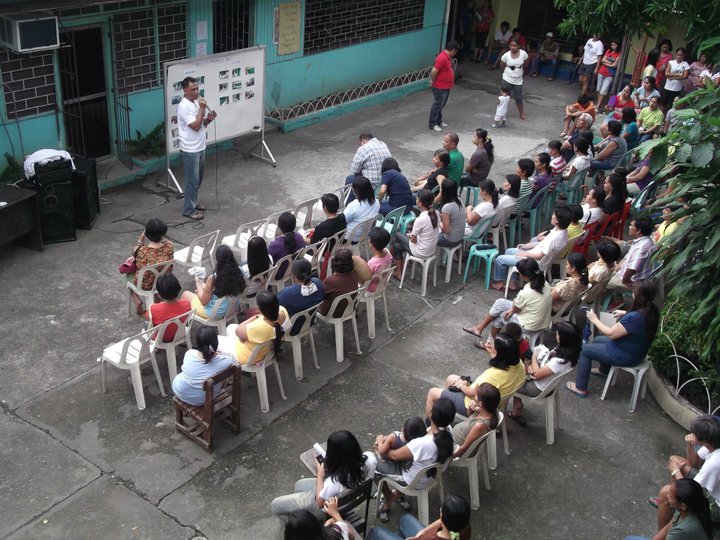 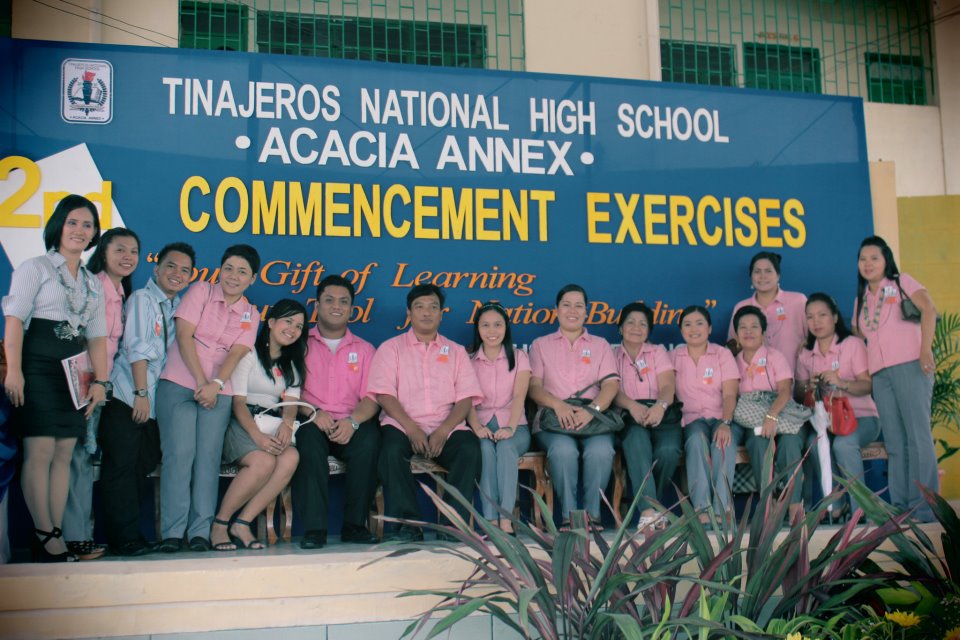 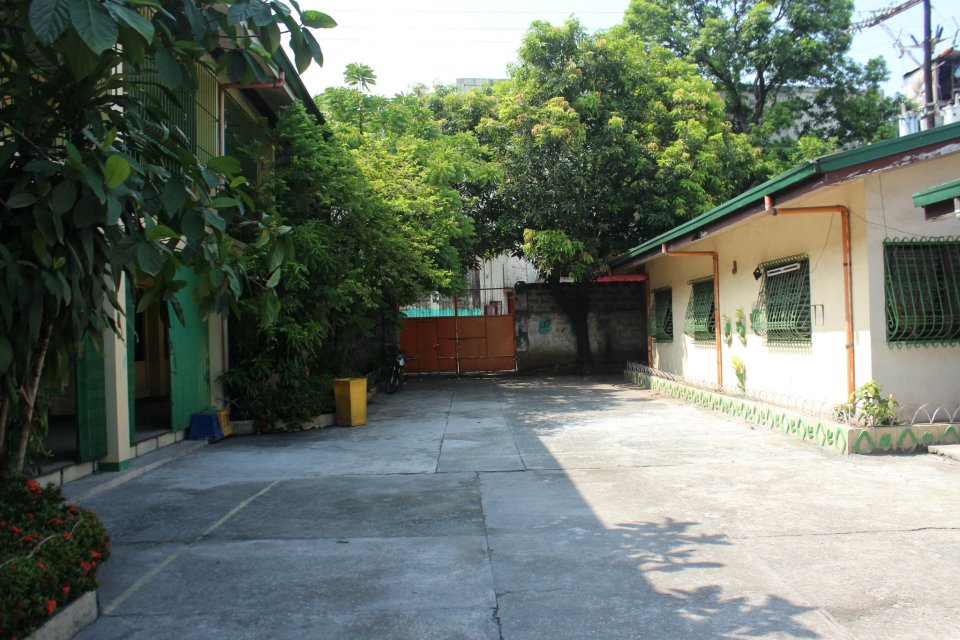 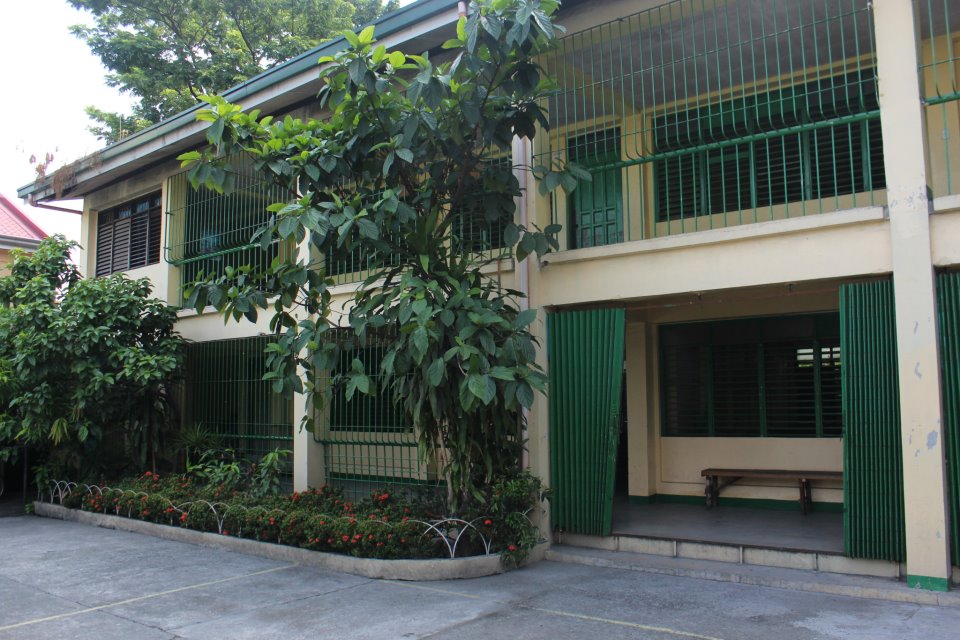 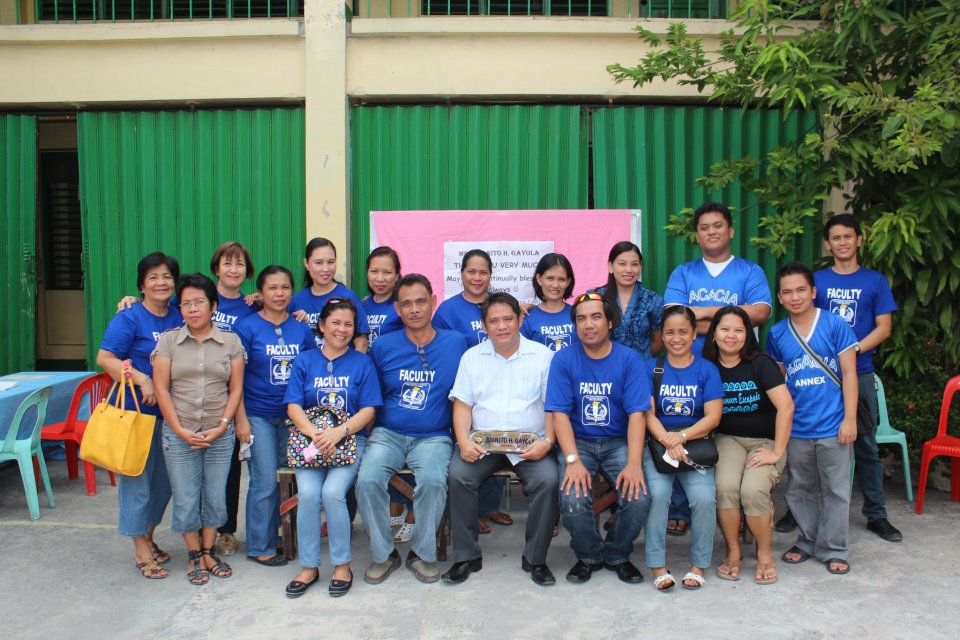 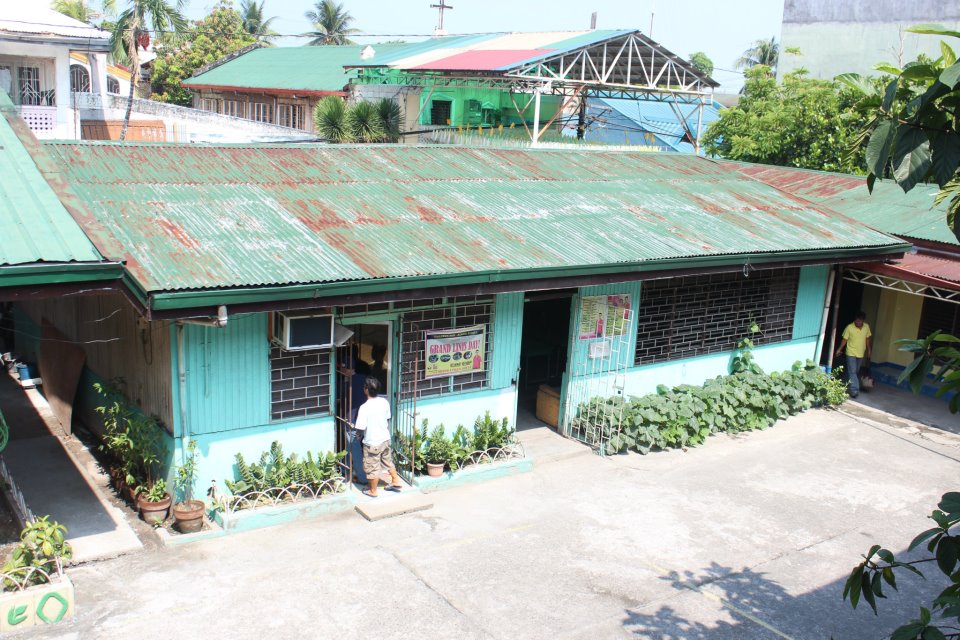 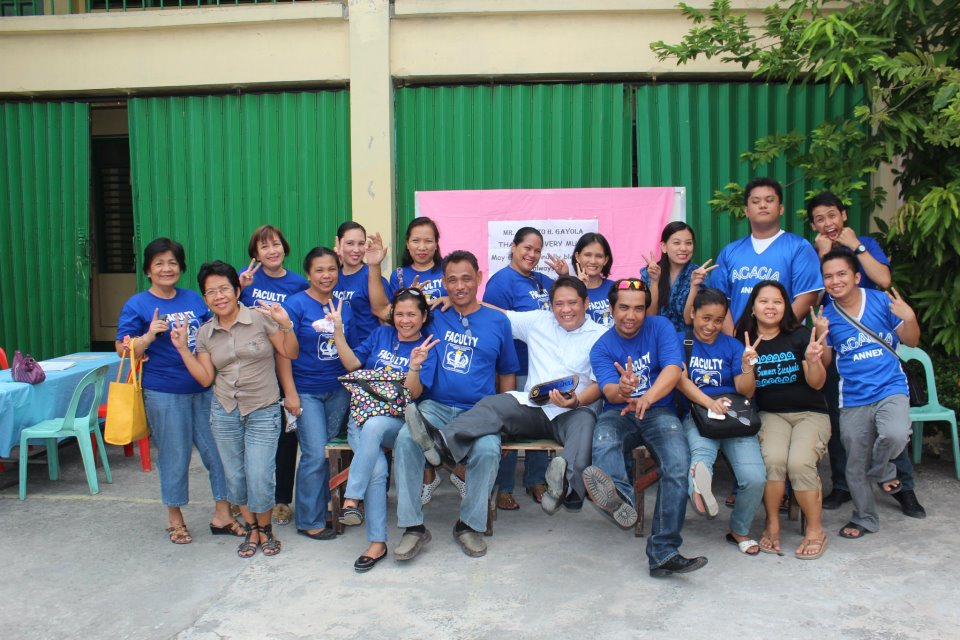 The Tinajeros National High School - Acacia Annex is a public secondary educational institution in Barangay Acacia, Malabon City. It was established through the joint effort of Local Government Officials, particularly the Barangay Council of Barangay Acacia as well as the Parents and the Community Organizations.

At present, Tinajeros National High School - Acacia Annex is now under the leadership of Fortunato B. Abude with 8 newly hired teachers to handle its Senior High School Program while 30 teachers are designated for the Junior High School. For the School Year 2016 - 2017, Mrs. Mary Ann R. Dy was assigned as Assistant to the Principal whom was tasked to oversee the operation of the school as a whole.